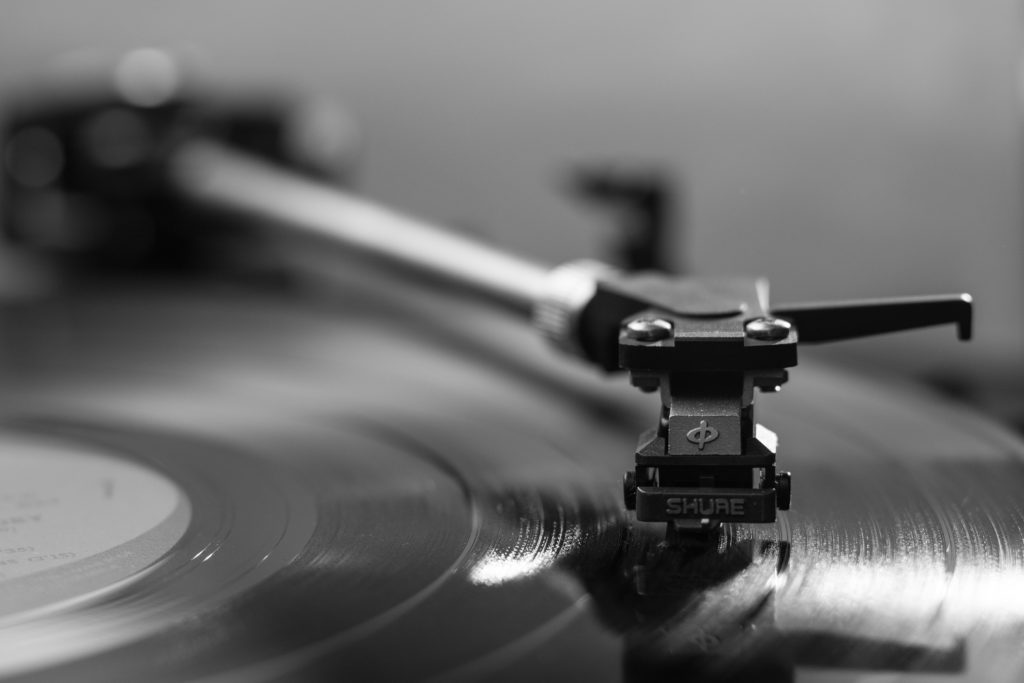 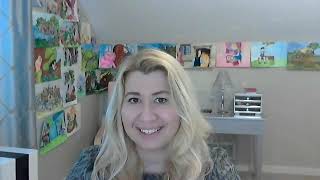 On our latest 715 Spotlight, local children’s author and illustrator Maryna Wilson talks with Tom Stryker about her creative process, inspirations for her stories and positive takeaways from 2020. You can find her books here in Eau Claire through Dotters Books, as well as Amazon, Books-A-Million and other outlets. She’s also on Etsy, Instagram and […] Read More