When Demi Lovato overdosed in 2018, the seriousness of the episode was obvious. Just how close she came to death was never revealed--until now.

Literally three strokes and a heart attack later, she's filmed a four-part documentary for YouTube called "Demi Lovato: Dancing with the Devil." In it, Demi details her road to recovery along with the mental and physical after-effects she battles daily.

Through it all, she's grateful for her recovery and maintaining a positive attitude. "Everything had to happen in order for me to learn the lessons that I learned," she told People.com.

"It was a painful journey, and I look back and sometimes I get sad when I think of the pain that I had to endure to overcome what I have, but I don't regret anything." "I'm so proud of the person I am today," she explained. "And I'm so proud that people get to see it in this documentary and I couldn't be more grateful that I had someone by my side." 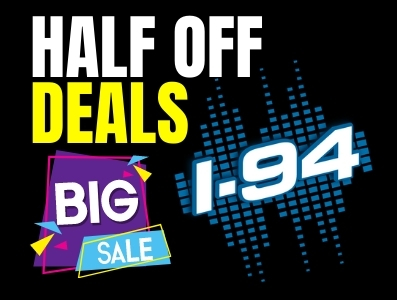 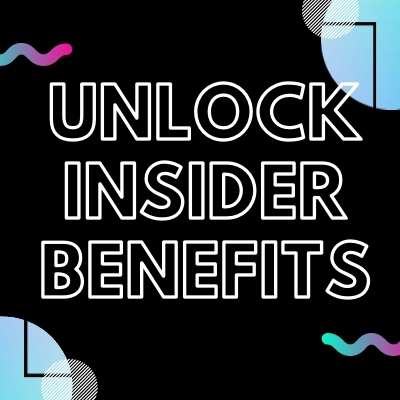