In just over a week, we'll be able to stream the next bingeworthy series on Netflix, Space Force. Steve Carell and John Malkovich head up a star-filled cast tasked to figuratively and literally get the government's new division off the ground.

The new trailer promises plenty of laughs (mild language warning for playing it in earshot of the kiddos). But as a post in Rolling Stone explains, the jokes aren't at the expense of our military. In fact, advisors were on board to ensure military aspects were more realistic.

The 10-episode first season premiers May 29.

Steve Carell and John Malkovich star in the latest trailer for the Netflix series 'Space Force,' from the co-creators of #TheOffice https://t.co/wlYgxnA0YT pic.twitter.com/FePZqHaKOt 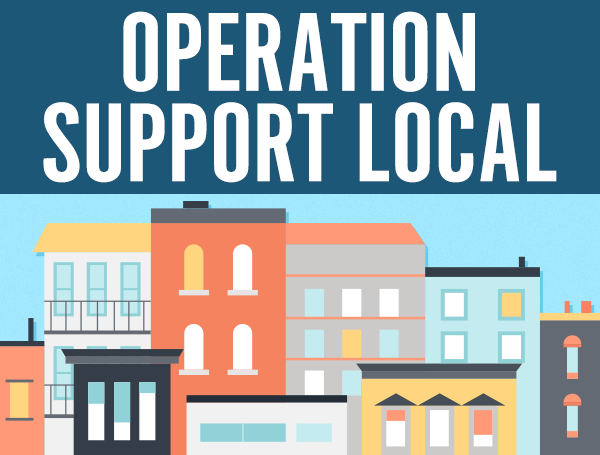