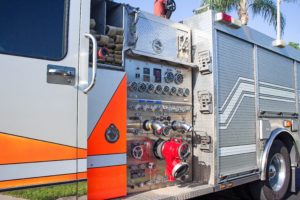 Does Katy Perry Pass Out from Gas Leak on “Idol”?

In an ABC promo for Sunday night’s episode of American Idol, it appears there’s a gas leak on the set and everyone is evacuated. It also appears Katy Perry collapses, which is a serious matter if it’s true. However, it wouldn’t be the first time Perry has feigned fainting on “Idol.” Plus the show has […] 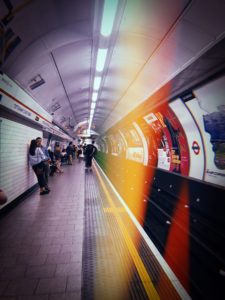 Call it “A Star is Born, Subway Edition.” British comedian Kevin Freshwater approached random strangers, challenging them to “finish the lyrics” to a song he sang. Results range from people happily singing along to coming dangerously close to being punched. And then he challenged a woman in a subway station with “Shallow.” At first she […]